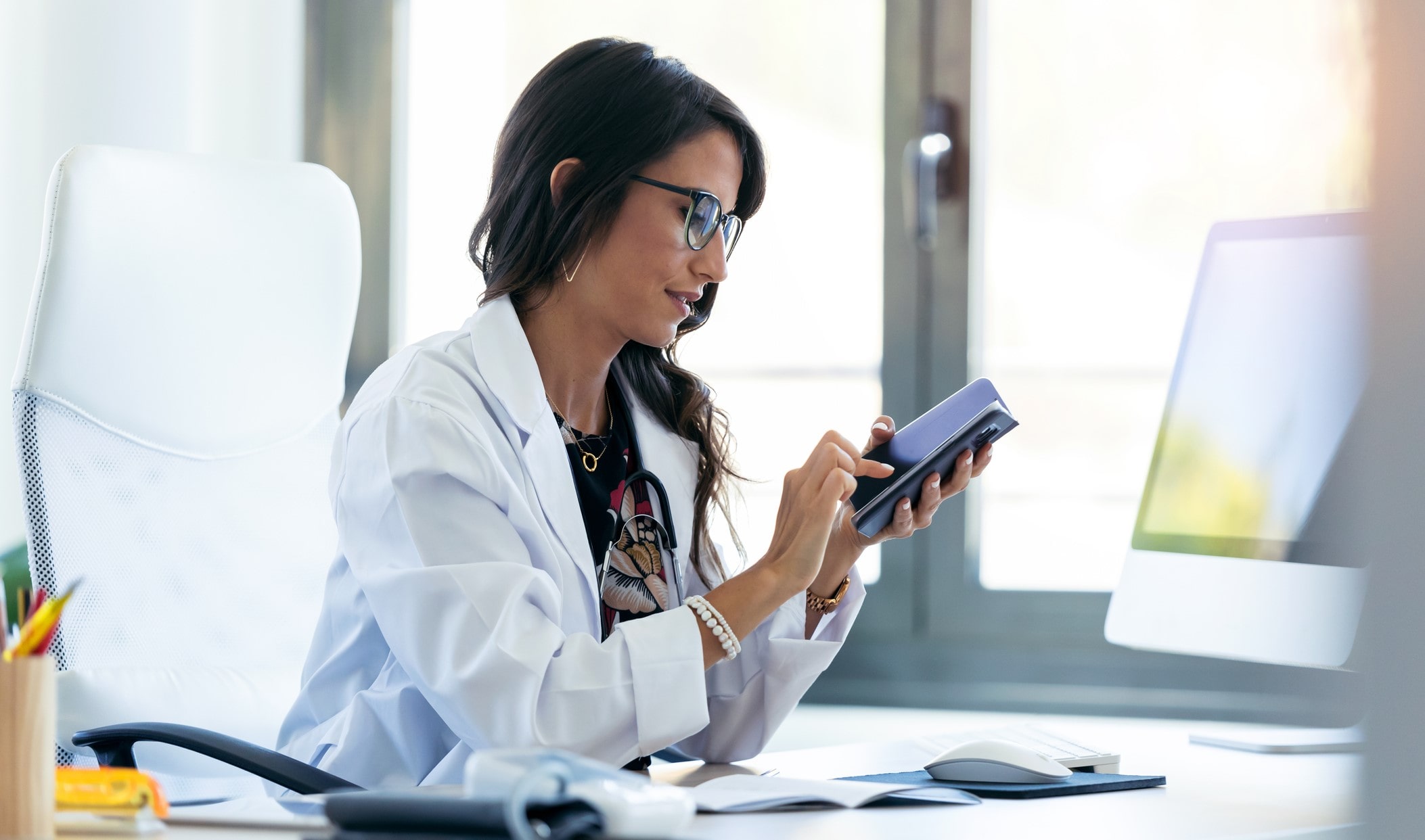 As hospitals and other health care providers seek patient engagement on social media, it’s possible that they’re missing your mark.

A 2012 study co-authored by Amalia R. Miller, PhD, of the University of Virginia and the RAND Corporation, and Catherine Tucker, PhD, of MIT, found that health care organizations that don’t specifically target their social media postings toward patients tend to experience the most engagement from their employees.

The reason: “more of their postings are devoted to either generic observations or to employee-related issues and achievements.  Such content appears to inspire primarily the employees at the organization to respond, rather than clients,” they wrote in an article titled “Active Social Media Management: The Case of Health Care.”

“Employees of health systems tend to have a higher loyalty and engagement with their organization, and often comprise a majority of the organization’s social media followers,” he said.

Each health organization needs to have a plan for how they will use social media, and it will need to be specific for their own situation, current users and intended users, said Reed Smith, a healthcare social media expert with the Gray Digital Group in San Antonio, Texas.

“There’s no silver bullet,” he said. “You’ve just got to figure out who the audience is. Is it physicians, is it employees, is it patients, is it the caregivers of those patients…where are they online and what kind of content will they engage with?

It’s helpful to think about social media as part of a larger communication strategy, Boyer said. This can ensure that you have a unified, coherent approach that makes sense within the larger context of the organization and supports its communications goals.

“Consider social media a tool in a much larger, integrated toolkit to help support your business needs,” he said.

How to boost patient engagement on social media

During their research, Miller and Tucker found that hospitals that actively manage their social media accounts did create more user-generated content--but many of those users were hospital employees.  The biggest challenge seems to be getting more patients and members of the public to interact and become more engaged.

In the past, many organizations just posted the same content on all their social media platforms. But that’s changing, especially as more data becomes available about typical users for various platforms. Smith noted that he’s found that Facebook tends to garner a bigger female readership, while Twitter is more evenly divided.

A good place to start increasing engagement is with an audit or analysis of past social media statistics. In order to develop a plan, look more closely at the demographics of your users or followers.

“Look at historical data and look at what [content] has been successful in the past and try to determine why that was. Was it the time of day or day of the week or the kind of content?” Smith said.

Once you have a good sense of what type of content is successful on which platforms, and when, you can decide how to proceed. “Start crafting those messages more specifically to who is where,” said Smith.

Another strategy: don’t make the social media or marketing team do all the work. Smith suggested pulling in clinicians to participate in Tweet chats or Google+ hangouts to add value to those online conversations, which may attract more patients or members of the public. “They have information that is much more relevant to the people in that chat than some marketing guy at the hospital,” he said.

While there are some hospitals and health systems that have successfully built large followings, leaders shouldn’t feel compelled to copy or mimic what other hospitals are doing.

“Honestly, hospitals should spend time understanding their own audience--and that audience’s needs and wants--and customize their social media efforts to address that audience,” said Boyer.

So if you notice a fair number of employees interacting with your social media platforms, do not worry. Although the efficacy of using social media as an internal communications strategy is “unproven,” there are still some benefits to employee interaction.

“It is not necessarily a bad thing if the increase in user-generated content that stems from active social media management represents an increase in interactivity between a firm and its employees. Strengthening communication channels with employees is important for any organization's performance,” wrote Miller and Tucker.

Hospital employees can actually be good brand advocates, especially if they’re educated to do so, noted Smith. They may have thousands of friends or followers on social media, which represents a major opportunity for networking and sharing information.