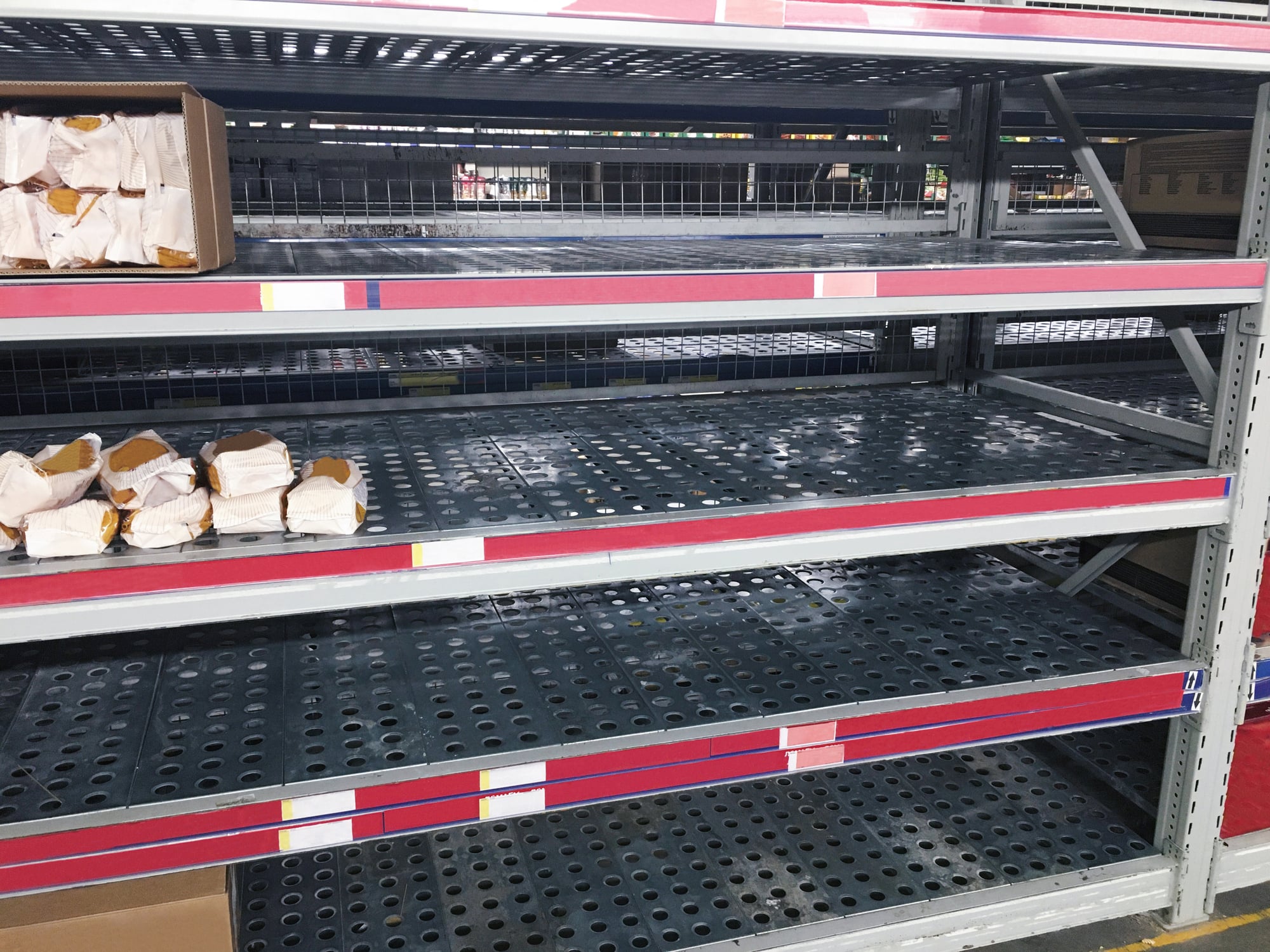 With the 2013-2014 influenza season well underway, many hospitals are experiencing difficulties obtaining enough normal saline to meet their needs.

“It’s a problem that recently emerged, although we heard reports of incidental problems as far back as September,” said Bona Benjamin, director of medication-use quality improvement for the American Society of Health-System Pharmacists (ASHP) in Bethesda, Md. “We’re not quite sure if flu is the entire reason.”

In a January 17, 2014, letter to its customers, Hospira reported it had maximized production of 0.9 percent sodium chloride IV solutions “to respond to increased demands from this year’s flu season and industry supply constraints.” Baxter and B Braun Medical, other companies that produce normal saline IV solution, told the U.S. Food and Drug Administration (FDA) the problem is related to increased demand.

“To have all three manufacturers having difficulty meeting demand is kind of unusual,” Benjamin said. Long-term, if this becomes a trend, manufacturers may need to increase production capacity, she added.

The FDA has said it is working with the three manufacturers to preserve the supply and remains committed to doing everything possible to address the shortage, including finding alternative sources. Importing supply from elsewhere is one possibility, but Benjamin considers that a solution of last resort.

The Centers for Disease Control and Prevention (CDC) reported elevated flu activity in all regions of the country but that laboratory-confirmed specimens declined during the week of January 12-18, 2014, with 2009 H1N1 remaining the dominant strain. The CDC also indicates “the proportion of deaths attributed to pneumonia and influenza was above the epidemic threshold” during that week.

Since the start of the flu season in October, the CDC reports 4,615 laboratory-confirmed influenza-associated hospitalizations, with adults age 65 or older the largest group requiring hospital-level care, followed by children up to age 4 years and adults ages 50-64 years. Hospital data is collected from 13 states and represents about 8.5 percent of the total population.

However, due to the difficulty of stocking bulky fluids, hospitals typically replenish their supplies frequently rather than stockpiling. Now, many of them are experiencing challenges keeping the product available.

ASHP is recommending its members encourage patients who can drink to receive hydration orally when possible. Additionally, providers may consider alternative solutions, such as a dextrose and saline solution, if appropriate for the patient. Some patients may be able to tolerate a slower rate of infusion. Hospital pharmacists also may be able to compound sodium chloride solutions, although that would be time consuming, particularly for the volume needed.

“We are hearing from members that they are able to scrape by,” Benjamin said. “I would encourage any serious situations be communicated to the FDA Drug Shortages program staff.”

Increased patient volumes due to flu also can lead to staff shortages.

“With an increase in flu cases, hospitals become short-staffed,” said Beth Machado, president of travel nursing for AMN Healthcare, headquartered in San Diego, Calif. “We are able to fill in the gaps during high-census flu season.”

Also contributing to staffing shortages, Machado said, is that some hospitals have experienced an increased volume related to patients newly insured through the Affordable Care Act seeking care.

Vaccination rates among healthcare workers have increased, as more hospitals initiate programs to increase the number of employees who accept a flu immunization. The CDC estimates that 72 percent of healthcare personnel received an influenza vaccination for the 2012-13 season, an increase from 66.9 percent during the 2011-12 season.

Many institutions and at least one state, New York State’s Department of Health, are requiring unvaccinated healthcare workers to wear a surgical or procedure mask when in areas where patients or residents may be present. The state acknowledged that masks are not as effective as vaccination but felt masks would lesson transmission.

The Infectious Disease Society of America “supports universal immunization of health care workers.” It adds, “Employees who cannot be vaccinated due to medical contraindications or because of vaccine supply shortages should be required to wear masks or be re-assigned away from direct patient care.”

In an article this past fall in the British Medical Journal, Amy J. Behrman, MD, medical director of occupational medicine services at the Hospital of the University of Pennsylvania and associate professor of emergency medicine in the Perelman School of Medicine at Penn in Philadelphia, made the case for mandatory vaccination for hospital staff. The University of Pennsylvania Health System approved a mandatory policy for all staff in 2009, after extensive efforts to improve voluntary immunization rates were insufficient.

“Healthcare institutions should maximize the use and benefit of a vaccine that is moderately effective, extremely safe, and logically likely to reduce the risk of healthcare-acquired influenza for vulnerable patients as well as decrease illness among healthcare workers,” Behrman wrote.