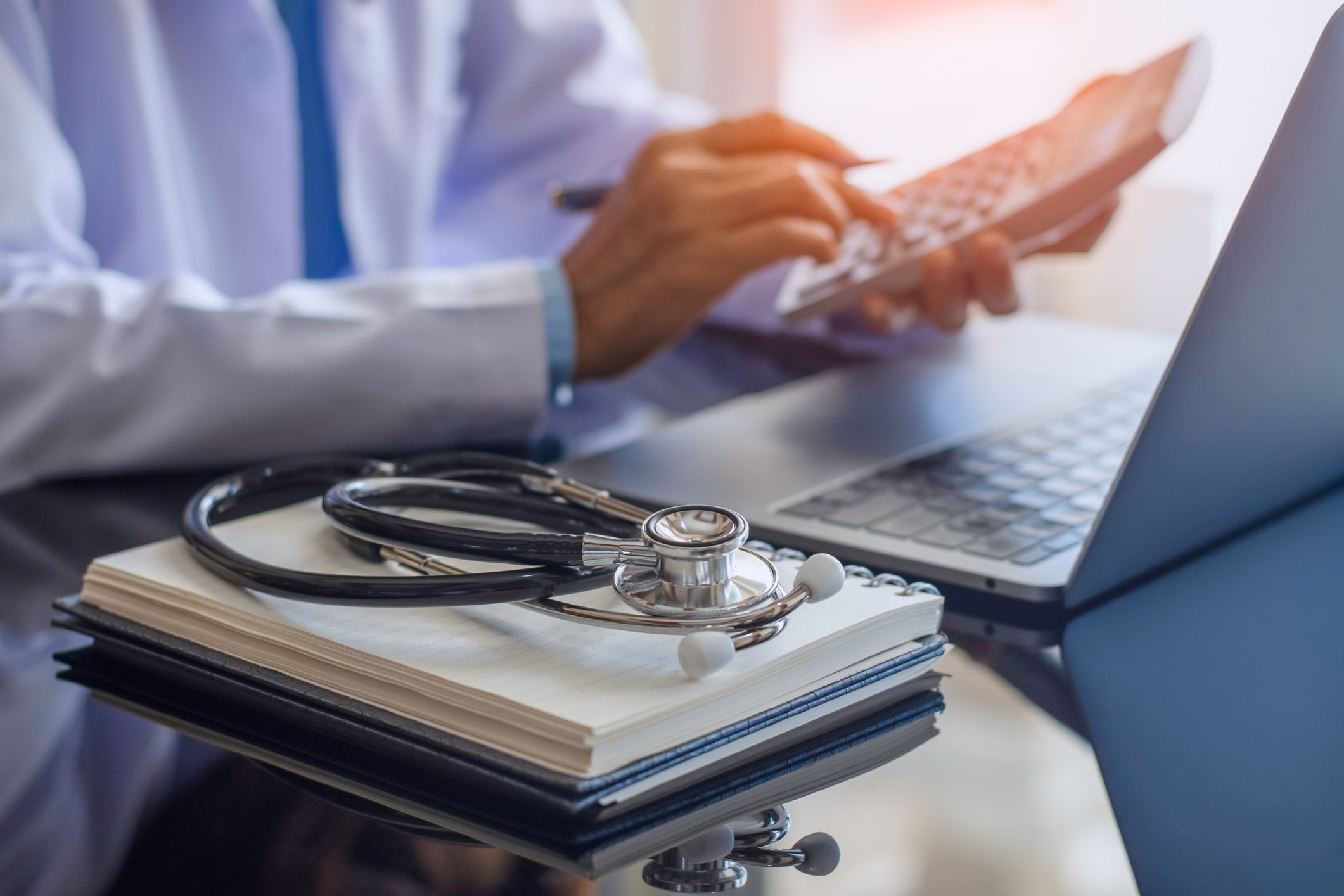 Hospital readmission rates have hovered around 20 percent for years, and a recent Robert Wood Johnson Foundation report confirmed little progress in reducing those rates. But at the end of February, a representative from the Centers for Medicare and Medicaid Services (CMS) reported a decline in readmissions at the end of 2012, and attributed it to provisions in the Affordable Care Act (ACA).

“After fluctuating between 18.5 percent and 19.5 percent for the past five years, the 30-day all-cause readmission rate dropped to 17.8 percent in the final quarter of 2012,” said Jonathan Blum, acting principal deputy administrator and director of the Center for Medicare at CMS, while giving the Senate Finance Committee a progress report on delivery system reform.

“This decrease is an early sign that our payment and delivery reforms are having an impact,” Blum continued.

In October 2012, CMS began penalizing hospitals with above-average readmission rates for acute myocardial infarction, heart failure and pneumonia. Penalties will be capped at 1 percent in 2013, 2 percent in 2014 and 3 percent in 2015 and later. CMS will add at least four more conditions to the list in 2015. The Medicare Payment Advisory Commission (MedPAC) estimated the average penalty under the act’s readmission policy would be about $125,000 and 67 percent of hospitals would receive a penalty.

“Hospitals have known this was coming,” said Jane Metzger, research principal at CSC’s Global Institute for Emerging Healthcare Practices, headquartered in Falls Church, Va. “CMS did a lot of research and demonstration projects about this long before the Affordable Care Act included this. It was pretty clear this was coming.”

Commercial insurers and Medicaid programs also are focusing on reducing readmissions, which are expensive, she added.

“This is a good quality-improvement target,” Metzger said. “A readmission is never good for the patient, and it’s an attractive way to reduce cost.”

Decreasing readmissions is a complicated problem, Metzger said. On a patient-to-patient basis, it’s often difficult to determine what will cause someone to return to the hospital. According to her white paper “Preventing Hospital Readmissions: The First Test Case for Continuity of Care,” patients with multiple co-morbidities are at greater risk as are males, low-income people, people with low health literacy and anyone living in an unstable situation, without social supports.

The Robert Wood Johnson Foundation (RWJF) released the report “The Revolving Door: A Report on U.S. Hospital Readmissions” in February 2013, which confirmed an overall lack of improvement in readmissions extending back to 2004. That report showed wide regional variation in readmission rates; it also included a section containing information collected through interviews with readmitted patients and their caregivers.

RWJF found patients did not view readmissions as a problem, and many felt they were discharged too soon. They reported feeling tired and afraid in the hospital and did not think 15 minutes of instruction and pamphlets about their illness was enough. New diagnoses proved particularly challenging, but even some people with long-standing chronic illnesses lacked self-care knowledge.

Additionally, not following up with a physician contributes to readmissions, so hospitals are often making those appointments on the patient’s behalf. Metzger said hospitals also can arrange for transition support services, such as home health care, and follow up by telephone to ask if the patient has obtained his or her medications and is taking them and has made an appointment with a physician. And some hospitals are sending teams to patient homes or setting up discharge clinics.

Holy Cross Hospital in Fort Lauderdale has achieved tremendous success with its Heart Failure Clinic, which began in 2011. The hospital 30-day readmission rate for patients attending the clinic was 4 percent in 2012.

Raimondo or someone else from the clinic calls patients within 48 hours of discharge and invites them to the clinic. They ask about their medications and check that they were prescribed evidence-based medications for the disease. Patients can come in frequently, one to three times a week, and the staff teaches patients what to watch for and to call before they need to go to the emergency department. The clinic can administer IV medications.

“That way we can catch them decompensating before they have to go to the hospital,” Raimondo said. “We have made a difference, and the people who have come to the clinic are so happy they have [done so].”

RWJF President and CEO Risa Lavizzo-Mourey, MD, said that while hospitals are a key venue of care, readmissions are not just a hospital problem, adding, “Patients, families, friends and the entire community have a role to play in reducing avoidable readmissions, and to succeed we need to face this problem together.”

The foundation has launched a Care About Your Care initiative to draw attention to the problem and help patients understand their role. It includes a tip sheet for patients and a hospital discharge checklist and transition plan.

Many nonhospital providers are embracing the trend. Deerfield, a senior living community in Urbandale, Iowa, has worked to reduce its readmissions, which are now at 11 percent and on a downward trend.

While community efforts to reduce hospital readmissions are great and necessary, hospital leaders are aware that their facilities are currently the only entities at financial risk when patients return within 30 days.

“[Hospitals] go to quite a bit of effort to understand what each patient needs and put those supports in place,” Metzger said. “It takes the hospital outside the hospital walls.”