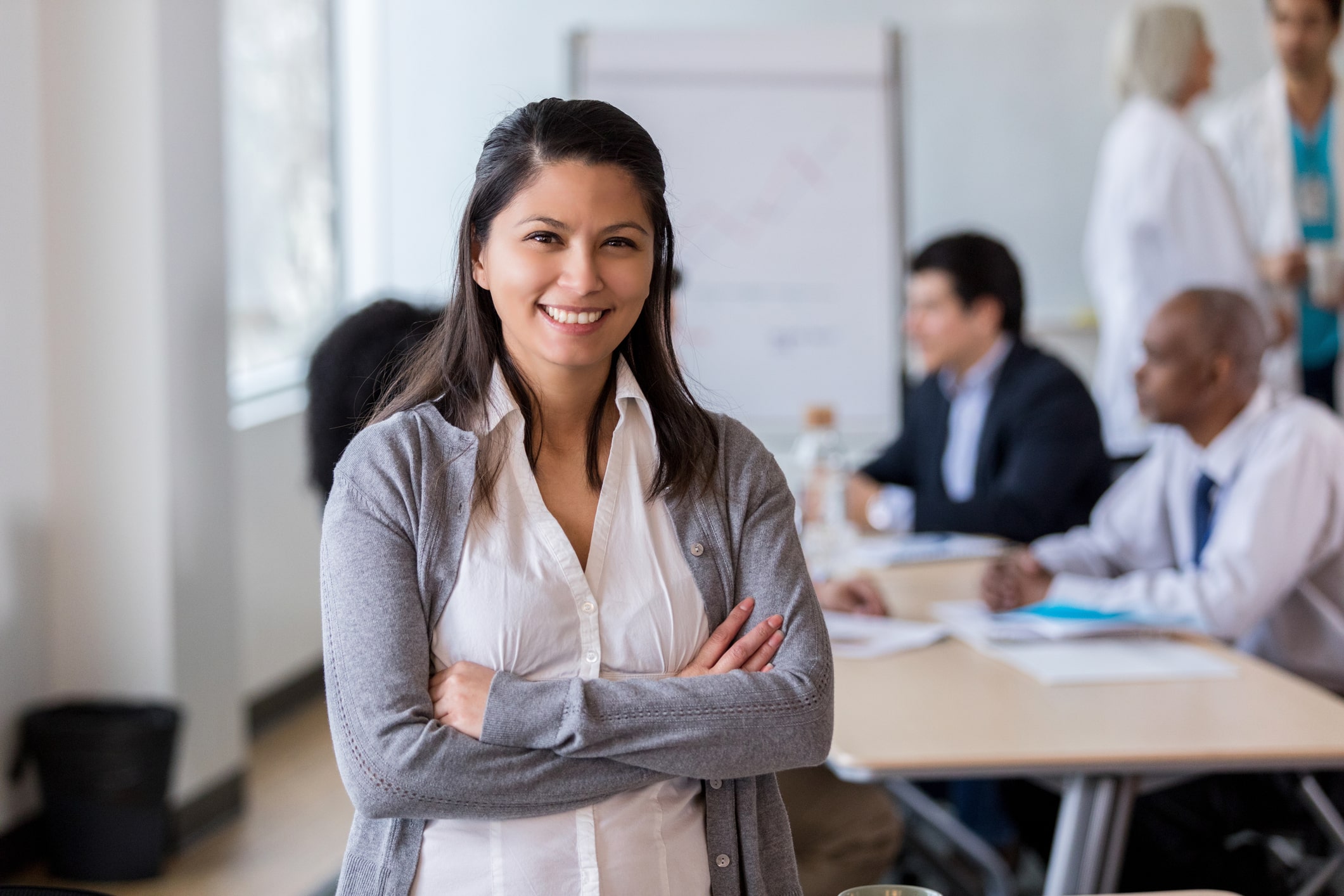 CMS Extends Time Frame for Stage 1 of Meaningful Use

It looks like eligible hospitals and providers may get a little help in meeting meaningful use requirements this year.

The Centers for Medicare & Medicaid Services (CMS) released a proposal May 20 to enable eligible professionals (EPs), eligible hospitals and critical access hospitals (CAHs) to have “more flexibility” in how they meet meaningful use requirements.

Essentially, parties that were scheduled to attest to Stage 1 in 2014 have three options:

1. They will still be able to use 2011 certified electronic health record technology (CEHRT) to demonstrate 2013 Stage 1 meaningful use in 2014

2. They can use a combination of 2011 and 2014 certified technology in 2014 to qualify to receive incentive payments through the Medicare and Medicaid EHR incentive programs, which began in 2011

3. If they already have the 2014 edition of the technology, they can use that to demonstrate the Stage 1 objectives and measures for meaningful use for 2014

The rule change gives parties a reprieveuntil 2015, when all eligible hospitals and professionals will have to report using 2014 CEHERT.  The proposed rule was published May 23 in the Federal Register.

Many healthcare leaders expressed relief at the news, as a number of associations, including the American Medical Association, have asked for an extension. Even vendors had contacted CMS with concerns about not having enough time to make key changes to the 2014 technology that would enable it to be certified. A growing backlog created delays in getting the 2014 certified technology installed and fully implemented.

“We understand, based on information gained from EHR technology developers and ONC-authorized certification bodies on timing, backlogs, and the certification caseload, many EHR products were certified later than anticipated, which has impacted the corresponding time available to providers—especially hospitals—to effectively deploy 2014 Edition CEHRT and to make the necessary patient safety, staff training, and workflow investments in order to be prepared to demonstrate meaningful use in 2014,” the rule stated.

“The AHA welcomes this proposed rule and the enhanced flexibility it would provide,” said Rick Pollack, executive vice president in a statement. “Due to delays in certification of 2014 Edition EHRs and delivery of vendor products, very few hospitals have been able to meet the stringent meaningful use requirements using the 2014 edition.  Without the flexibility the proposed rule offers, many, if not most, hospitals would not meet meaningful use in FY2014 and it would be a setback to the movement toward widespread adoption of these new technologies.”

A tinge of “What took so long?” permeated the reactions to the proposed rule.

For example, hospital chief information officers on the FierceHealthIT editorial advisory board expressed some frustration that the rule was both overdue and somewhat confusing. Modern Healthcare noted that the change has left many providers “scrambling,” especially those hospitals that had achieved Stage 1 and were planning to move up to Stage 2 this year.

A delay was definitely needed, said Steven Waldren, MD, senior strategist with the American Academy of Family Physicians’ Center for Health IT. But no one is entirely sure what is going to happen now.

“My big concern is that this is a complex program already, and this adds more complexity,” he said.

MGMA’s Tennant said, “It probably should have been released many months ago. But to their credit, they are trying to move the program forward. They are under some pretty significant constraints, but at the same time, they’re trying to move the entire healthcare industry in this direction.”

Even with the delay, however, practices and hospitals will not be able to just sit back and rest, said Waldren. They must still continue to move forward, as they are going to have to meet the Stage 2 requirements eventually.

Some hospitals and professional practices that have already made progress in meeting Stage 2 requirements may choose to just meet the Stage 1 requirements for this year, rather than to rush through the more stringent requirements.

The change does give vendors some breathing room, which is ultimately good for practices, said Tennant.  Practices need to be fully trained in the use of the EHR technology by the vendors, so there is less chance that the transition to full use of the product will hurt productivity.

“What we’re encouraging our members to do is to be fairly aggressive in their outreach to their vendors,” said Tennant.