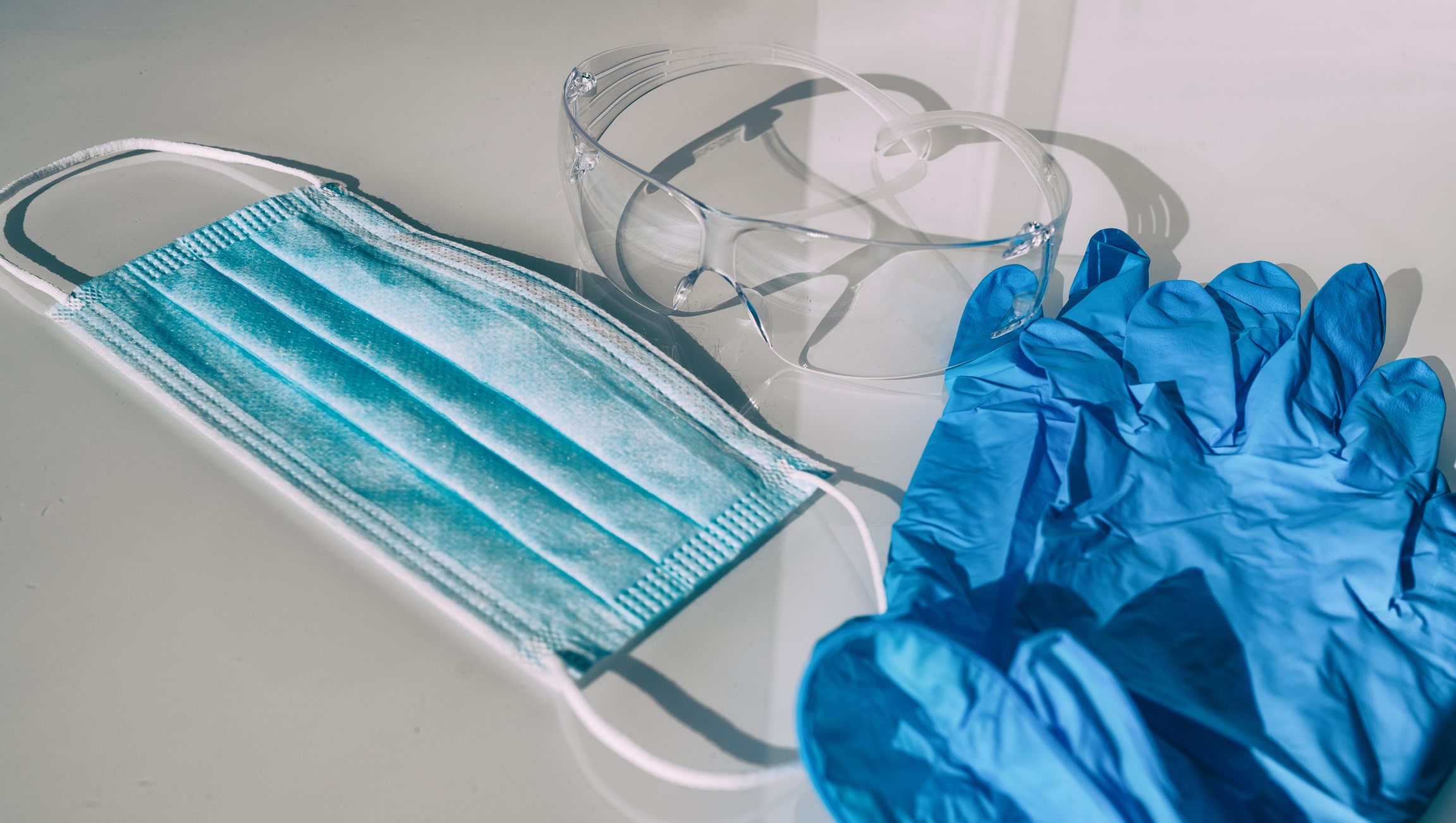 Hospital Vacancy Rate for Physicians, Nurses at 17% or Higher

"Change in healthcare is a continuous evolution, but the one constant is people," said AMN President and Chief Executive Officer Susan Salka. "No matter what models of care are in place, it takes physicians, nurses and other clinicians to provide quality patient care, and the fact is we simply do not have enough of them."

AMN Healthcare's 2013 Clinical Workforce Survey asked hospital executives nationwide to comment on clinical staffing trends affecting their facilities.  More than 70 percent rated the staffing of physicians, nurses, nurse practitioners and physician assistants as a high priority in 2013, compared to only 24 percent of hospital executives who rated staffing these professionals as a high priority in AMN Healthcare's 2009 workforce survey.

According to Ms. Salka, an improving economy only explains part of the growth in vacancy rates and the increased priority hospital executives are giving to clinical staffing.  Other macro trends, including a growing demand for services, an aging clinical workforce, and the impact of health reform also are coming into play.

"We are expanding access to healthcare and restructuring the delivery system to improve quality and reduce costs at the precise moment when a wave of physicians and nurses is set to retire," Ms. Salka said.  "It will take new, collaborative and innovative staffing models to ensure our workforce is aligned with the goals we all want to reach."

In other findings, the survey indicates that more than 65 percent of hospital executives believe the influx of patients newly insured through the Affordable Care Act (ACA) will increase the need for physicians at their facilities, while greater than 63 percent said the ACA will increase the need for nurses and more than 52 percent said it will increase the need for nurse practitioners and physician assistants.  Physicians were rated by hospital executives as the most difficult type of clinical professional to recruit, followed by nurses, nurse practitioners and physician assistants.  Hospital executives indicated that 42% of physicians on their staffs are employed by the hospital and further indicated that 43 percent of their physicians are paid at least in part for achieving quality outcomes.

About the 2013 Clinical Workforce Survey

AMN Healthcare's 2013 Clinical Workforce Survey looks at healthcare workforce issues from the perspective of hospital leaders, including chief executive officers (CEOs), chief financial officers (CFOs), department heads and others. The survey reflects the strategic emphasis hospital leaders place on workforce challenges, how they view the current supply of healthcare professionals, whether the need for such professionals is growing or diminishing, the vacancy rate of healthcare professionals, and related issues.

In June 2013, AMN Healthcare's 2013 Clinical Workforce Survey was sent by email to 5,000 hospital CEOs, CFOs and other leaders through a random list provided by a third party company. Surveys also were completed by hospital executives attending the 2013 American Hospital Association annual meeting and by those attending the 2013 annual meeting of the Healthcare Financial Management Association. A total of 166 surveys were completed for an approximate response rate of three percent.