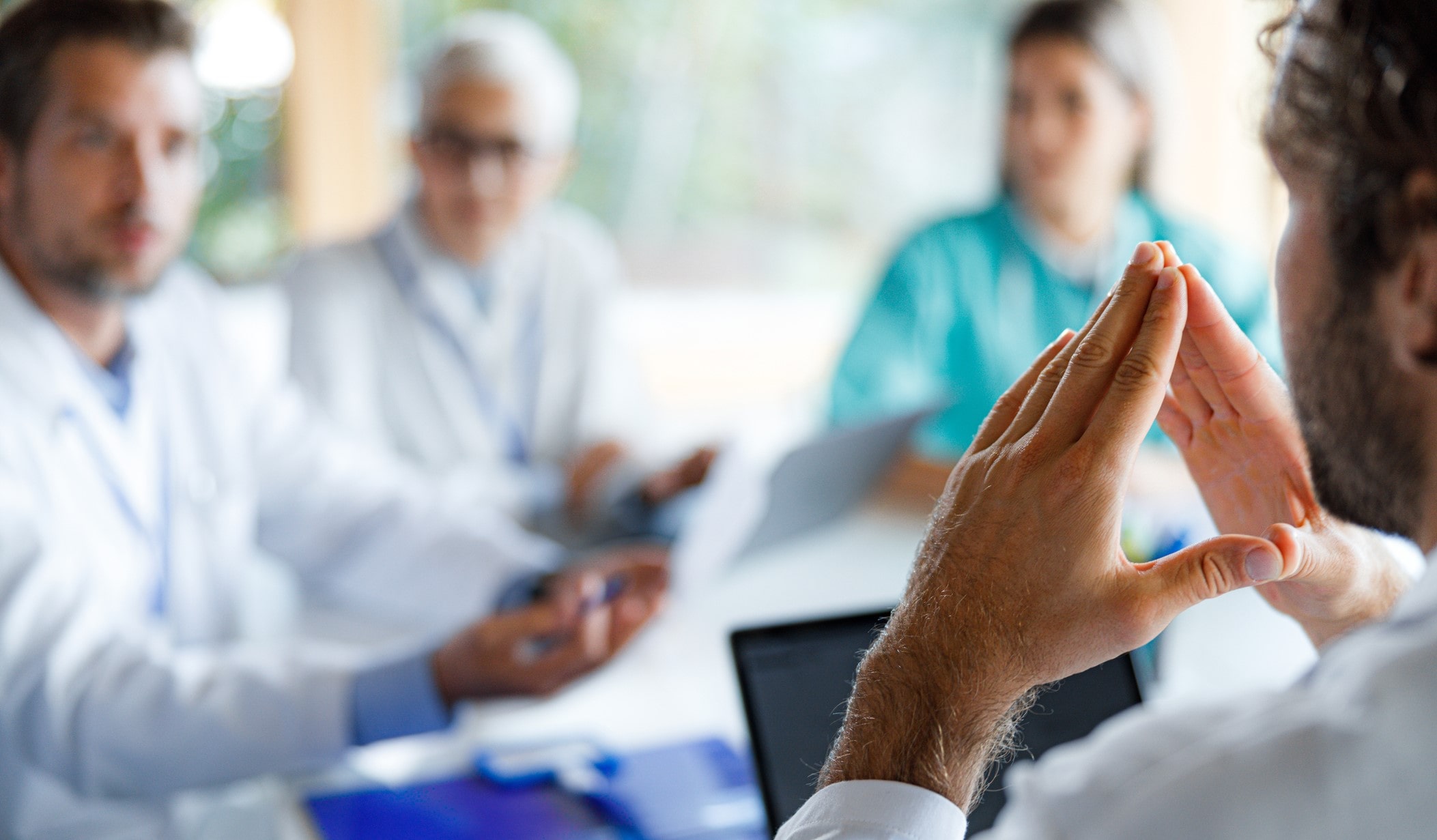 Aiming to be part of the solution of reining in healthcare costs, the American Hospital Association (AHA) has released its Top 12 priorities for improving healthcare quality and efficiency in a new report, “Ensuring a Healthier Tomorrow: Actions to Strengthen our Health Care System and Our Nation’s Finances.”

Rich Umbdenstock, AHA president and CEO, in a video message, called it a starting point that stakeholders--providers, government, insurers, employers and individuals--can work toward together rather than relying on cuts to Medicare and Medicaid payments. 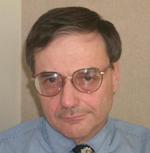 Joseph Fortuna, MD, suggested a need for a culture change in healthcare to do things correctly the first time and improve every day.

“They [the hospital association trustees] are trying to do the right thing and trying to exert leadership,” said Joseph Fortuna, MD, chair of the healthcare division of the American Society for Quality in Milwaukee.

“This is a good starting point for the hospital association to bring together a cohesive strategy that doesn’t just impact hospital providers,” said Robyn Leone, director of public policy and government initiatives at e-MDs, an ambulatory care electronic medical record provider in Austin, Texas. She praised the detailed strategies and the ownership outlined for various recommendations, and looks forward to hearing a response to the plan from other organizations.

“This will be a good opportunity for all of us to engage in mission building and strategic focus,” Leone said.

Howard Peterson, founder and managing partner of TRG Healthcare, a consulting firm in Philadelphia, said better managing population health, one of the AHA recommendations, would encompass all of the other 11 suggestions, such as reforming payments and eliminating unneeded treatments and hospital-acquired infections.

“We are in a step-wise progression to go from fee-for-service to being concerned about populations,” Peterson said. “These other elements are transitional things we can do on the way to population health.”

Other people in the industry were less enamored with the report and its recommendations.

“I don’t feel they are saying anything novel,” said health policy attorney Erin Gilmer of Austin, Texas. “It’s the same thing that’s been said for years, and the key actions are vague and do not give direction for overcoming these barriers.”

Gilmer also indicated that the document seemed political, like a one-page document association lobbyists can leave with legislators.

“In each of them [the recommendations], they ask the government to make a change, but they are not asking their providers to do anything directly, to have accountability,” said Gilmer, who also voiced concern about raising the Medicare eligibility age.

“Essentially these 12 statements are nothing new, and some are harmful to patients,” agreed Philip Levitt, MD, a neurosurgeon in West Palm Beach, Fla., citing the AHA’s suggestion to raise the Medicare eligibility age to 67 years.

“How does raising the eligibility age for Medicare make for a healthier America, especially among poor people?” Levitt questioned. “It reverts us back to the early ‘60s when old people died at home rather than risk the embarrassment of being unable to pay a doctor. As a result of Medicare, the life expectancy went from 65 to 79 in 48 years.”

Levitt also did not find it fair to blame patients by shifting responsibility to them for something such as obesity, when medical scientists do not understand the physiology of it.

The AHA report cited that unhealthy behaviors account for up to 40 percent of premature deaths. It recommended intervening earlier in disease states and that providers deliver information in easy-to-read materials, use teach-back methods, and explore the use of social media and other technologies to better connect with patients and caregivers.

Leone agreed with the need for patients to take greater responsibility for their health and for providers to make education a core focus.

“The AHA’s solution statements are hard to argue with, but they are so broad as to border on platitudes,” added Matthew Sappern, CEO of PeriGen perinatal software in Princeton, N.J. “For example, the ‘engage individuals in their health and health care’ recommendation is certainly sensible, yet New York City Mayor Bloomberg is regularly vilified by the public for trying to enforce some personal accountability.”

Fortuna called the AHA recommendation of engaging the patient critical to improving healthcare. 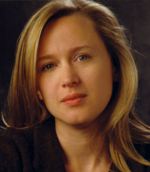 Poor adherence to prescription medications is a leading cause of avoidable complications from chronic disease and, as a result, the cause of $290 billion in “otherwise avoidable medical spending” per year in the United States, added Katrina Firlik, MD, co-founder and chief medical officer of HealthPrize Technologies in Norwalk, Conn., which rewards patients for taking their medications and learning more about their conditions.

Sappern said he hopes answering the AHA’s solution calling for standardization and interoperability proves less challenging than patient engagement. He encouraged AHA members to “push their primary vendors to work with those smaller, more nimble companies committed to bringing the next wave of landmark innovation to healthcare.”

That, however, was not among the options the AHA recommended in regard to interoperability. The AHA report suggests providers implement standards, insurers use those standards and the government create a realistic national plan for interoperability standards.

“It asks vendors to get interoperability and patients to share records, but it doesn’t put the onus on hospitals,” Gilmer said. “The hospitals don’t see the benefit in investing in new technology that would send my records to Florida, because they don’t get anything out of that.”