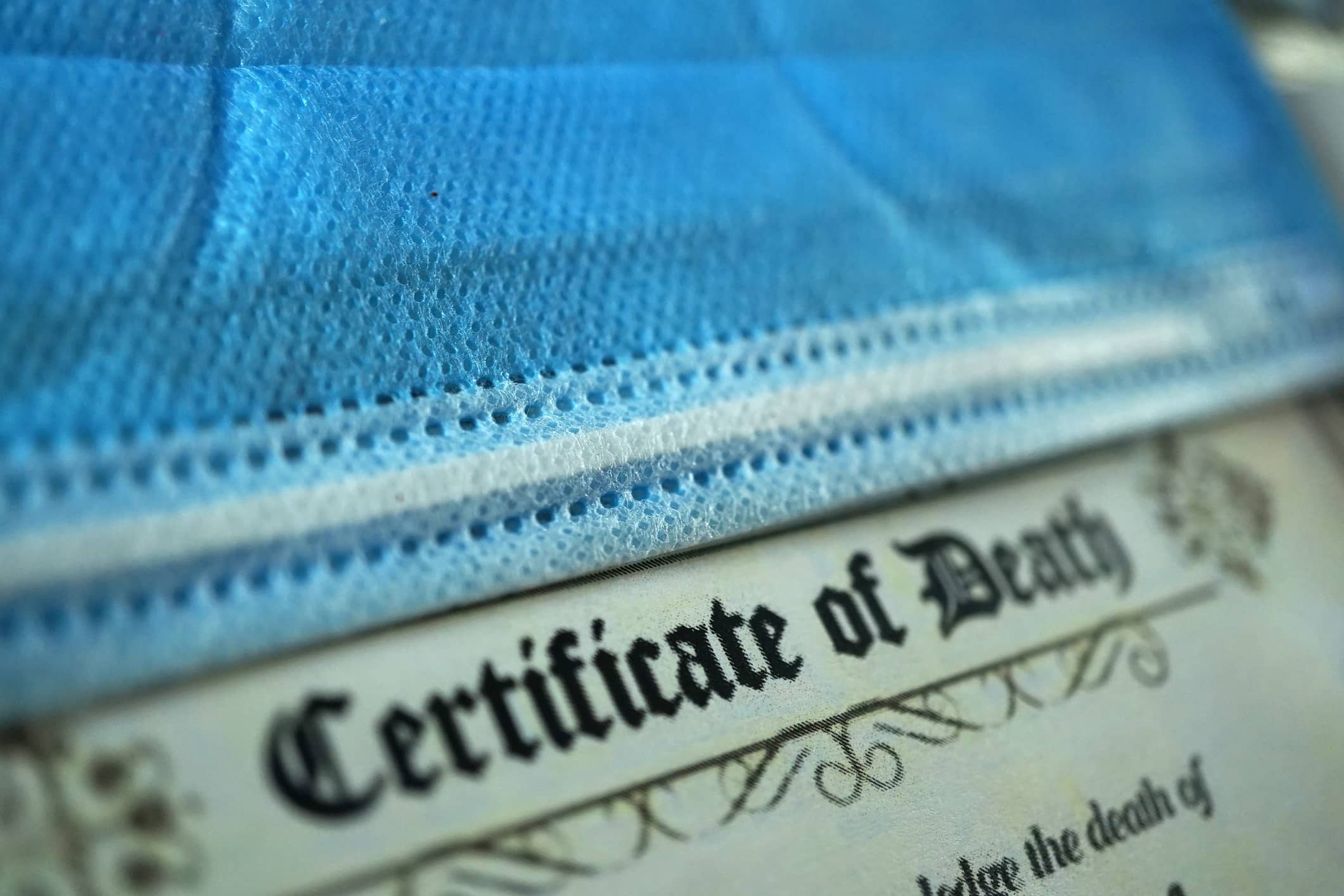 What’s Behind the Higher Mortality Rates at Critical Access Hospitals

Mortality rates for heart attack, congestive heart failure or pneumonia have increased at critical access hospitals (CAHs) while those rates have declined in other acute care hospitals, according to a Harvard study reported in the Journal of the American Medical Association (JAMA). 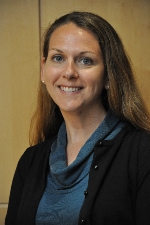 “This represents a system failure and not a personal or hospital failure,” said Karen E. Joynt, MD, MPH, of the Harvard School of Public Health, Boston. “Setting these hospitals up in a separate system, although well intended, has prevented them from enjoying the improvements we have been able to make elsewhere.”

Joynt and colleagues analyzed data from Medicare fee-for-service patients admitted to U.S. acute care hospitals with acute myocardial infarction, congestive heart failure and pneumonia between 2002 and 2010. At the time, 28 percent of hospitals providing acute care services to Medicare beneficiaries were CAHs, designated to provide inpatient care in rural communities. CAHs receive reimbursement from the Centers for Medicare and Medicaid Services (CMS) on a cost basis and are not subject to the same quality reporting requirements as other hospitals.

The overall difference in mortality rates was 13.3 percent in CAHs and 11.4 percent in regular acute care hospitals. In other words, CAH admissions were associated with 10.4 excess deaths per 1,000 patients during the study period.

“Quality of care shouldn’t be based on geographic location,” said Mary E. Cramer, PhD, RN, APHN-BC, FAAN, professor at the University of Nebraska Medical Center College of Nursing in Omaha, and author of the article “Nurse Staffing in Critical Access Hospitals: Structural Factors Linked to Quality Care,” published in the Journal of Nursing Care Quality. 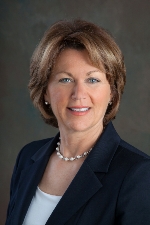 “Just because you live in a rural community, you shouldn’t accept a standard of care that’s less, but that’s what we are allowing with these different policies,” she added.

This is not the first study showing a higher mortality rate in CAHs. In fact, Joynt undertook this research project at the suggestion of CAHs’ response to her prior research, “Quality of Care and Patient Outcomes in Critical Access Rural Hospitals,” also published in JAMA, showing higher mortality in the rural facilities for the same three conditions. The hospital leaders expected she would see improvement over time. That did not happen.

“We found the gap was widening, and that is more important than what the gap is,” Joynt said.

Patients may prefer to stay close to home, even knowing outcomes may not be as good, she said, adding that people could have different perceptions about what is acceptable. Patients typically are satisfied with their care at small rural facilities and feel comfortable there.

“Our strategy about rural health needs to be rethought,” Joynt said. “If we were thinking patient-centered about a system, we would want our rural hospitals to be well supported, to succeed and to be places patients go to and go back to when it is best for them.”

The Harvard authors attribute the mortality rate outcomes, in part, to the lack of a performance reporting requirement for CAHs. Joynt indicated that CAHs were exempt from such data reporting due to the administrative burden. However, with today’s electronic tools, that should be an easier process.

Additionally, the authors said, cost-based reimbursement may eliminate incentives for greater efficiency. CAHs also may have a hard time keeping up with new technologies and clinicians with changing best-practice, evidence-based guidelines.

The JAMA authors did not evaluate nurse staffing, due to the lack of reliable data, because of the way CAHs are set up with swing beds.

“I think, in general, staffing is a huge challenge for small rural hospitals, not just in terms of numbers but staffing in terms of expertise,” said Joynt, offering as an example that heart-failure nurse specialists work with those patients in larger academic centers, but that would be unusual in a CAH.

The Journal of Nursing Care Quality study by Cramer and colleagues was a descriptive study of nurse staffing in 10 Nebraska CAHs, reported in 2011. That study found nurse staffing was comprised of 58 percent RNs, 23 percent LPNs and 19 percent nurse aides.

“There is a dependence on LPNs and aides in the critical-access hospital, and when they do have RNs, they have a two-year degree,” Cramer said.

They found much variability occurs in the work environment. Nine of the 10 hospitals had days when the ratio of nurse to patients greatly exceeded 1:5. Nurses may care for from 3 to 10 patients in a single day. In all of the hospitals, only 40 percent were baccalaureate prepared and only one nurse had specialty certification. Also, these nurses may be floated to the emergency department or outpatient clinic.

“We know from the literature that reassignment is a big factor in medication errors,” Cramer said. “If you pull an RN, now you have an even greater ratio.”

With current policy, CAHs have no incentive to boost staffing, Cramer said. She recommended that CAHs could work toward helping more nurses obtain certification.

“When Medicare started changing its policies and there was research about outcomes, look at the sea change in acute care hospitals, where they voluntarily went with a higher-educated nurse,” Cramer said. “They understand the patient is more complex, and it takes a higher level to take care of those patients.”

Until CAHs have to meet the same standards and are penalized for hospital-acquired conditions, as other hospitals are, they will unlikely adjust staffing, Cramer said.

Joynt indicated policies must change, as must the system of how America provides rural healthcare. That may include greater use of telemedicine, or specialty nurses traveling to smaller hospitals once per week or more partnerships between CAHs and larger facilities.

“There is no incentive to do that now,” Joynt said. “There has to be some benefit on each end to make this work.”

Several communities are trying new systems of rural care. Joynt offered as an example the Reperfusion of Acute Myocardial Infarction in Carolina Emergency Departments (RACE) project, in which emergency medical services personnel perform an electrocardiogram; if the patient is having a heart attack, they transport him or her to a properly equipped and staffed hospital for treatment. A similar program is under way in Minnesota.

“It’s not about one hospital doing better or worse, but what type of hospital should handle the right kind of patient,” Joynt concluded.