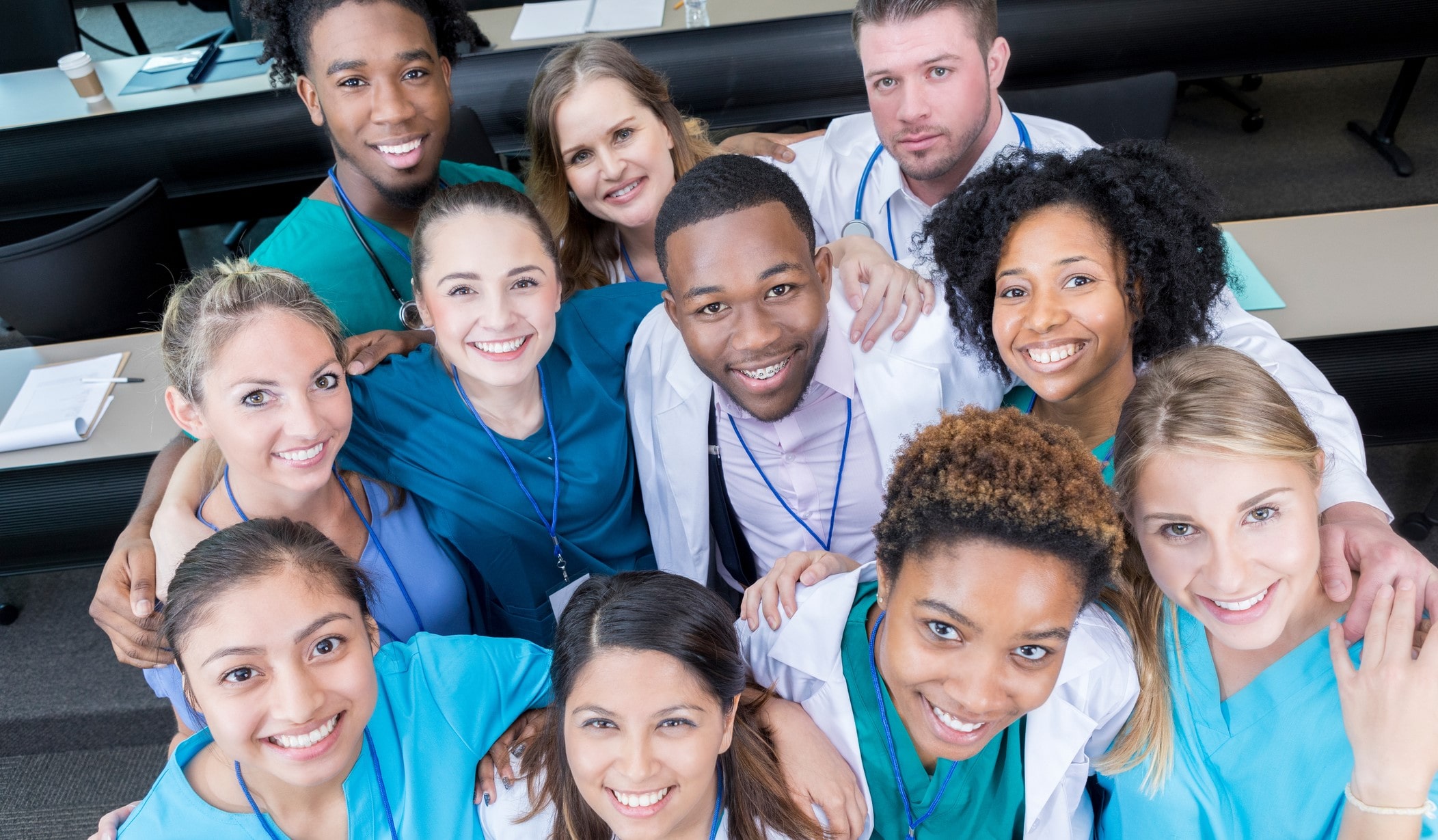 The National Resident Matching Program® (NRMP®) 2014 Main Residency Match® results released March 21 show that 16,399 U.S. allopathic medical school seniors have matched to first-year residency positions. U.S. seniors around the country will celebrate these results at Match Day ceremonies being held today. Match Day is an annual rite of passage for U.S. medical school students and other applicants, a day when they learn at which U.S. residency programs they will train for the next three to seven years.

This year, the Match offered 29,671 first- and second-year positions, 500 more than in 2013 and an all-time high. More than half of the additional positions were in the primary care specialties of Internal Medicine and Family Medicine.

According to NRMP Executive Director Mona M. Signer, the 2014 numbers continue a steady trend of position growth. “In the past five years alone we’ve seen an increase of more than 4,000 positions, and more than half of those are in Internal Medicine and Family Medicine,” Signer said.

Although the total number of registrants increased in 2014, the number of U.S. seniors declined. “Eighty-nine fewer seniors registered for the Match and 113 fewer submitted rank order lists of programs. That’s a surprise,” said Signer. She added, “The good news is that the number of U.S. seniors choosing primary care continued to increase modestly, with 3,167 seniors matching in Internal Medicine and 1,398 in Family Medicine. An additional 1,818 seniors matched in Pediatrics, 19 fewer than last year.”

This year’s Match included 40,394 registrants, 59 more than last year; however, 85 fewer applicants submitted rank order lists of programs. With more positions and fewer applicants competing for them, match rates rose for all key applicant groups. The overall match rate to first-year positions was 75 percent, the highest since 2006. The match rate for U.S. seniors was 94.4 percent, 0.7 percentage points higher than last year. Of the applicants who matched, 54 percent of U.S. seniors and almost 50 percent of all other applicants matched to their first choice for training.

With the total number of positions reaching an all-time high, increases were noted in the number of primary care programs and positions offered in the Match:

The most competitive specialties were Neurological Surgery, Orthopedic Surgery, Otolaryngology, Plastic Surgery, and Radiation-Oncology, specialties that offered at least 50 positions in the Match and filled at least 90 percent with U.S. seniors.

Applicants who did not match to a residency position participate in the NRMP Supplemental Offer and Acceptance Program (SOAP). During SOAP, the NRMP makes available the locations of unfilled positions so that unmatched applicants can apply for them using the AAMC Electronic Residency Application Service® (ERAS). This year, 1,075 of the 1,181 unfilled positions were offered during SOAP.

Couples in the Match

Research on the NRMP algorithm was a basis for awarding The Sveriges Riksbank Prize in Economic Sciences in Memory of Alfred Nobel in 2012.