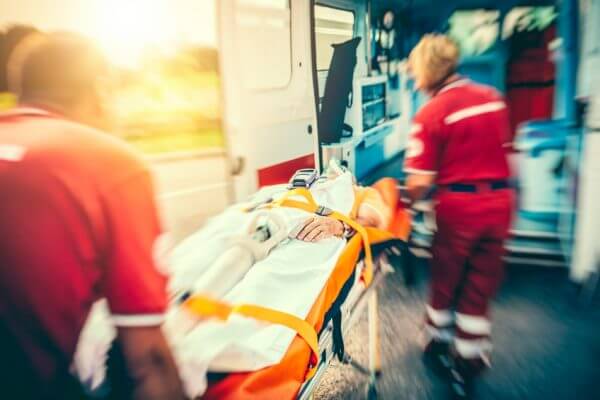 Since ICD-10 came into effect last October, there have been very few fires despite many ominous predictions. Everything seems to be going pretty well. However, several areas have been persistently difficult for coders and CDI specialists. Acute Myocardial Infarction (AMI) documentation is known for being one of those problem spots.

ICD-10 requires an increased specificity compared to its predecessor. The main documentation problems center around the AMI site, the type of AMI, and the timing of the AMI event.

Despite a global reduction in overall AMI morbidity, AMI mortality rates remain the leading cause of death around the world. UpToDate.com reports that following an initial AMI, survivors face “a substantial risk” of follow-up cardiovascular events. That creates an even greater imperative to get AMI coding and documentation right. Let’s clarify some of the confusion below.

A significant number of physicians are under the impression that citing the location in the H&P, progress notes, and/or discharge summary is sufficient. Many also believe that due to the AMI’s documentation, as a result of a cardiac catheterization and placement of a stent in the left anterior descending artery (LAD), that coders are then able to code the LAD AMI site to the satisfaction of ICD-10. Sadly, this is not the case.

If the physician documents the AMI without site-specification, the coder or CDI must then query for the site. Possible AMI locations include:

Artery involvement could include:

Don’t forget to record whether a patient has had a cardiac catheterization either. The inclusion of the additional information will allow for a better understanding via a query response.

The timeframe has changed with ICD-10 as well. ICD-9 read ‘new’ or ‘acute’ myocardial infarctions to mean having occurred within the last eight weeks. With ICD-10 that has been shortened to 4-weeks. If the physician fails to record the date of the MI, then a query is mandatory.

Additionally, the Centers for Medicare & Medicaid Services (CMS) have also amended their timeframe for ‘acute’ to 4-weeks.

And while initially it might sound confusing, what it means is this: CMS will no longer code sequelae, and each new MI will require individual coding.

The final AMI difficulty is type documentation. Some physicians document MI or AMI, while some document STEMI or NSTEMI. AMI types include:

ICD-10 allows for differentiation between non-STEMI and STEMI. ICD-10 notes just one code for non-STEMI, and it includes diagnosis of AMI, defined as either transmural (even with site indicated) or subendocardial. For STEMI, knowledge of the heart wall affected AND the specific offending vessel is required.

Finally, document the patient’s history and tobacco use or dependence whenever possible, as well as thrombolytics used within 24 hours of a patient’s admittance to your facility.

To properly document an AMI in ICD-10 you need three things: location, timing, and type. Telling the patient’s full story may require rendering a little generalized education to providers along with additional queries.

If your facility is having difficulty getting up to speed with ICD-10, let the knowledgeable team at AMN Healthcare help you today!