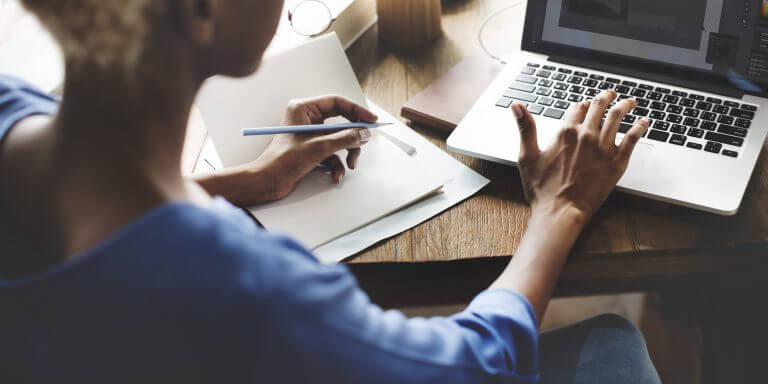 The right femoral vein was approached with a micro needle. A 6-French radial sheath was then placed followed by an exchange length J-wire, over which a JR 4 catheter was placed through which a Luderquist wire was placed, over which a 14-French Cook sheath was placed. Through the Cook sheath, a Mullins sheath was then placed over a guide wire into the Supervisor vena cava. The guidewire was replaced with a Baylis needle and the Mullins sheath was then withdrawn under echocardiograph and fluoroscopic guidance to an area of the septum, which was both posterior and high enough over the mitral valve.

The septum was then peeved using the Baylis needle and the catheter was then placed across the septum. The Mullins catheter was removed and this was replaced with a straight Super Stiff Amplatz wire which was placed in the left superior pulmonary vein. The Cook sheath was then removed and a MitraClip introducer sheath was then placed across the septum under echocardiographic and fluoroscopic guidance. Though the sheath, the Evalve clip was prepared and advanced through the sheath, and though a series of maneuvers was steered over the area of greatest regurgitation, which was at the medial commissure.

The clip was then opened and oriented under fluoroscopic and echocardiographic guidance and placed across the mitral valve and withdrawn and both leaflets were captured in the area of greatest regurgitation. The clip was closed with significant reduction of mitral regurgitation noted. The gradient was confirmed to be 2 mmHg and therefore the clip was deployed. The final echocardiogram revealed only trace mitral regurgitation noted. The delivery was removed and the left atrial pressures were obtained. The preoperative left atrial pressures had a V-wave of 48 and the post deployment had a V-wave of 13. The delivery catheter was then removed into the right atrium and removed from the femoral vein which was repaired with pursestring sutures of 0 silk. Protamine was given to counteract the Heparin. The patient was returned to the recovery room.

The coding handbook states “The MitraClip implant is a minimally invasive, closed chest, catheter-based approach for intracardiac repair of mitral regurgitation caused by valve pathology and/or left ventricular dysfunction. The procedure is performed on a beating heart and is an alternative to the open heart surgical approach. Interventional cardiologists can perform the procedure in the cardiac catheterization laboratory or in a hybrid operating suite under general anesthesia. The procedure does not require cardiopulmonary bypass.”

Supplement Definition: putting in or on biological or synthetic material that physically reinforces and/or augments the function of a portion of a body part.

Objective: Putting in device that reinforces or augments a body part.

Explanation: the Mitral valve was leaking blood back into the heart chambers. The Mitral clip was placed into the valve to stop the leak by Supplementing or reinforcing the function of the heart valve.