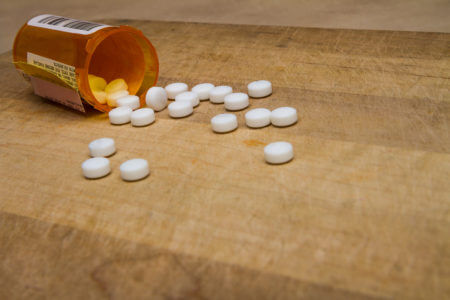 Introduction:  Codes in categories T36-T65 are combination codes that include the substance that was taken and the intent in which they were taken. No external cause codes are required for poisonings, toxic effects, adverse effects, and underdosing codes.

Case Study: Hematuria due to Coumadin, taken as prescribed, for atrial fibrillation. How should this be coded?

When coding a poisoning or reaction to the improper use of a medication (overdose, wrong substance given or taken in error, wrong route of administration), first assign the appropriate code from categories T36-T50. The poisoning codes have an associated intent as their 5th or 6th character (accidental, intentional self-harm, assault and undetermined. If the intent of the poisoning is unknown or unspecified, code the intent as accidental intent. The undetermined intent is only for use if the documentation in the record specifies that the intent cannot be determined.

Examples of poisoning include:

Case Study: A 2-year-old girl is seen in the ER with abdominal pain and diarrhea after  swallowing several Ibuprofen found in a kitchen cabinet. How would this be coded?

Underdosing means that a patient has taken less of a medication than is prescribed by the provider or the manufacturer’s instruction. For underdosing, use a code from categories T36-T50 (fifth or sixth character “6”). Here are some coding tips for underdosing cases:

Case Study: A 73 year-old female presents with an acute exacerbation chronic systolic heart failure due to only taking half of her Lasix dose. She says that she had to drive two towns over and did not want to have to stop several times to urinate. How should this be coded?

When a harmful substance is ingested or comes in contact with a person, this is classified as a toxic effect. The toxic effect codes are in categories T51-T65. Toxic effect codes have an associated intent: accidental, intentional self-harm, assault and undetermined.

Here are some coding tips for coding toxic effects:

Case Study: A 28-year-old male presents with dizziness, nausea & vomiting as toxic effects of prolonged exposure to natural gas fumes from a hot water heater. This was found to be due to a hose leak. How should this be coded?