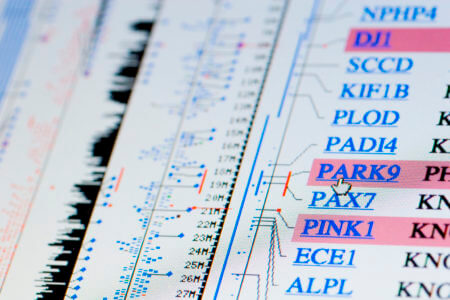 A Primary Cause of Coder Error Assumption

As an auditor and educator I’ve never been content to simply review coded data to determine what is incorrect and request correction. I’ve always looked for the root cause of coder error and carefully trended and tracked this information. There are “audit frequent flyers” and those are opportunities that appear over and over again in the auditing process. As a result of this experience I would like to share with you where there may be areas of significant risk.

Never Presume to Assume:  A primary cause of coder error at times is assumption and it makes sense as coders operate in a production environment. Many coders feel pressured for time and guess as to the meaning of a term and the result of that assumption may be repeated errors. In the coding of partial mastectomy services, the use of Biozorb is an area of frequent coder assumption.

What is Biozorb:  Biozorb is used for oncoplastic closure and radiation planning. It is a fiducial marker. It is not a breast implant solely for soft tissue reinforcement and it is not radiotherapy after loading catheter.

The Biozorb site describes this device as follows:  “The BioZorb™ tissue marker is an implantable device that uniquely delineates the surgical site of tissue removal in three dimensions. By providing more specific indicators of the surgical site, this technology enhances visual confirmation for treatment planning, patient positioning and follow up.”

The Result of Assumption: The assumption on many coders’ parts is Biozorb is either a biological implant or radiotherapy after loading catheter as shown below:

One last group of coders referred to an outdated LCD on Biozorb that directed coders to code and submit this service as an unlisted procedure of the breast CPT code 19499. Unlisted procedures do not have a wRVU on the CMS MPFS and are paid at the MAC level.

Facility fee coders may submit the following code when Biozorb has been documented in the performance of a partial mastectomy.

This code may not be submitted by the Professional Fee Coder.

Final Thoughts: As a coder I understand the pressure to perform, the necessity for account completion, the never ending pile of charts before you. However, I also understand the necessity for careful, methodological research and use of official sources of coding guidance.  Coders who adopt this pattern of research will succeed, at least partially, in removing assumption as a “frequent flyer “ in their own audit results.